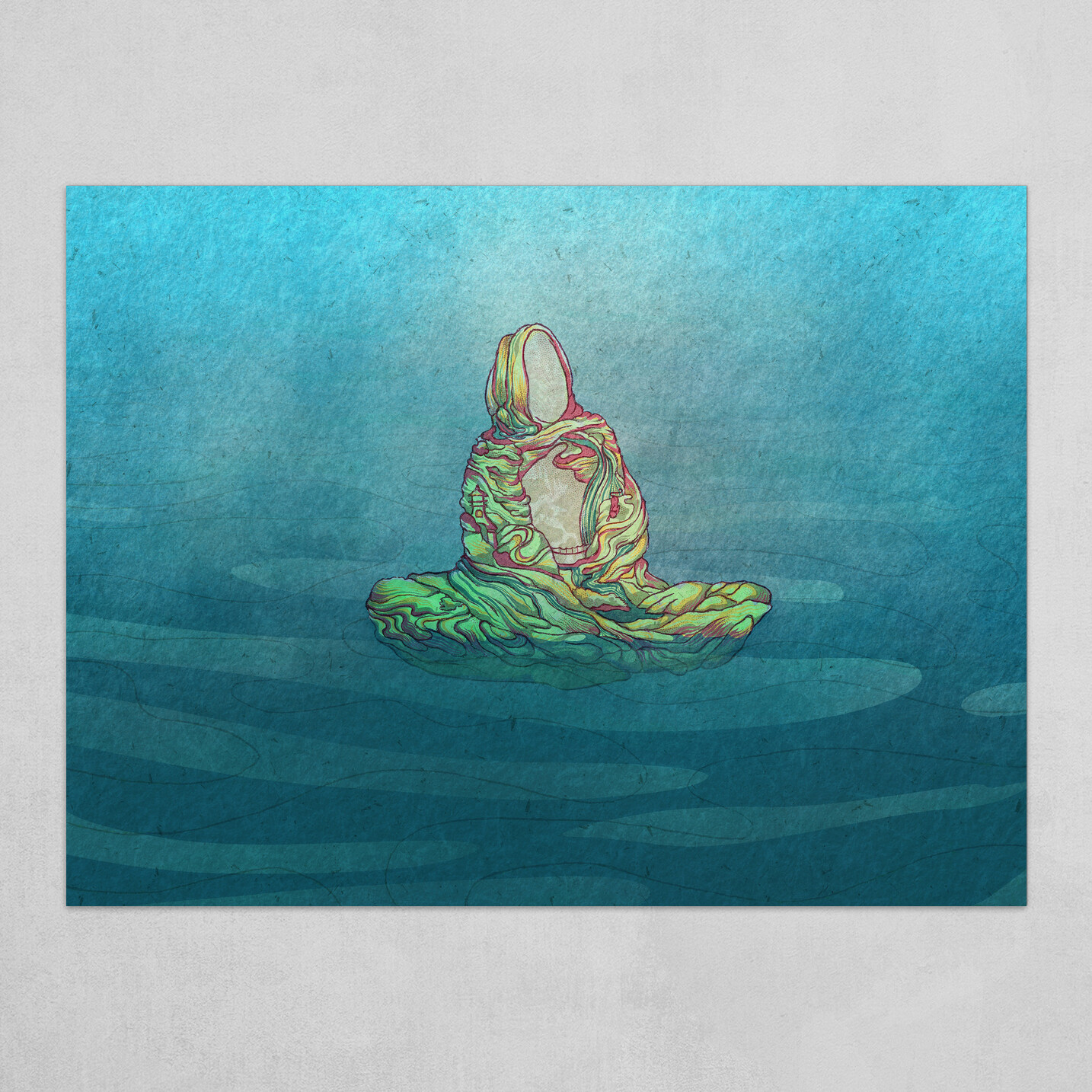 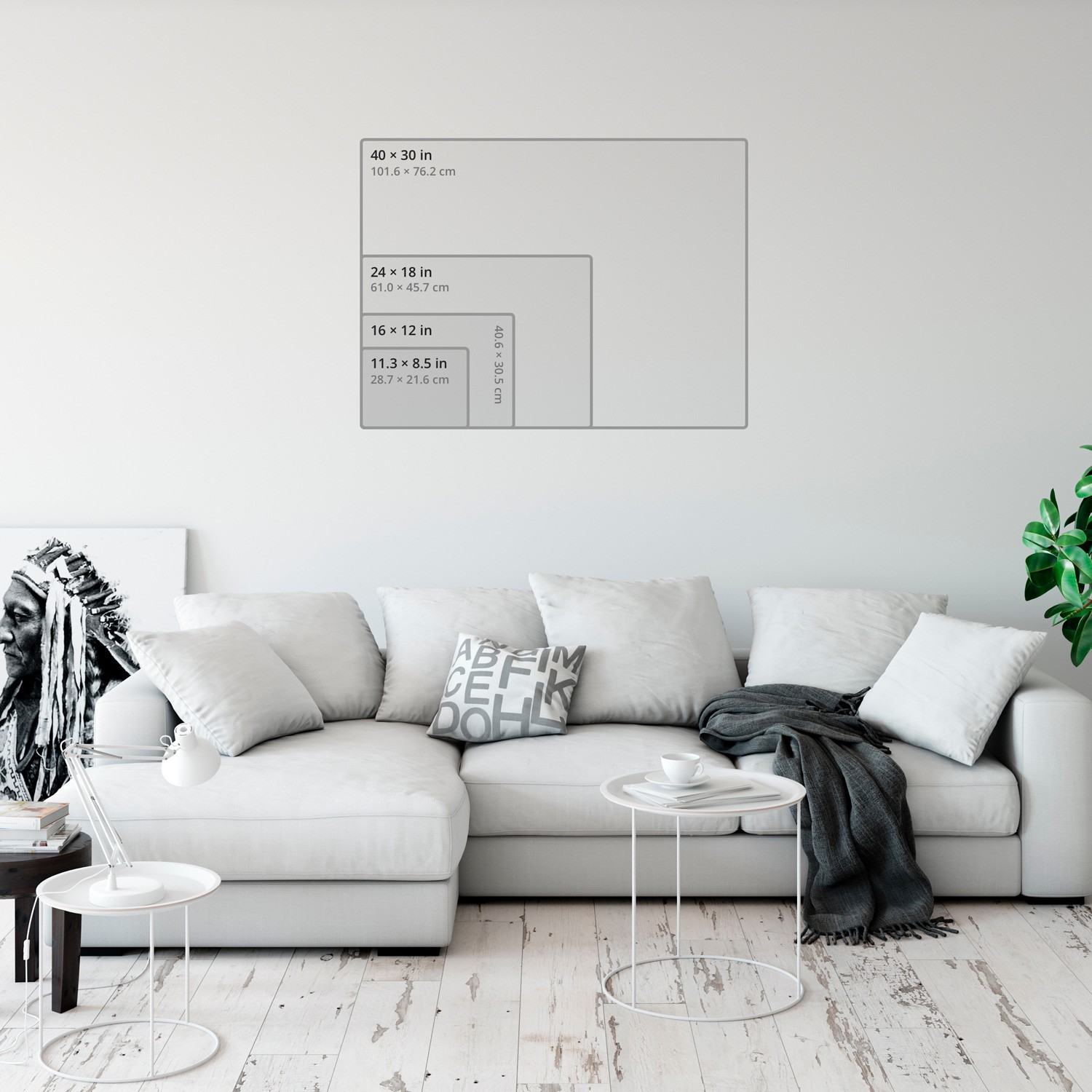 USD $28.60
How would you like sizes to be displayed?incm
Select a size