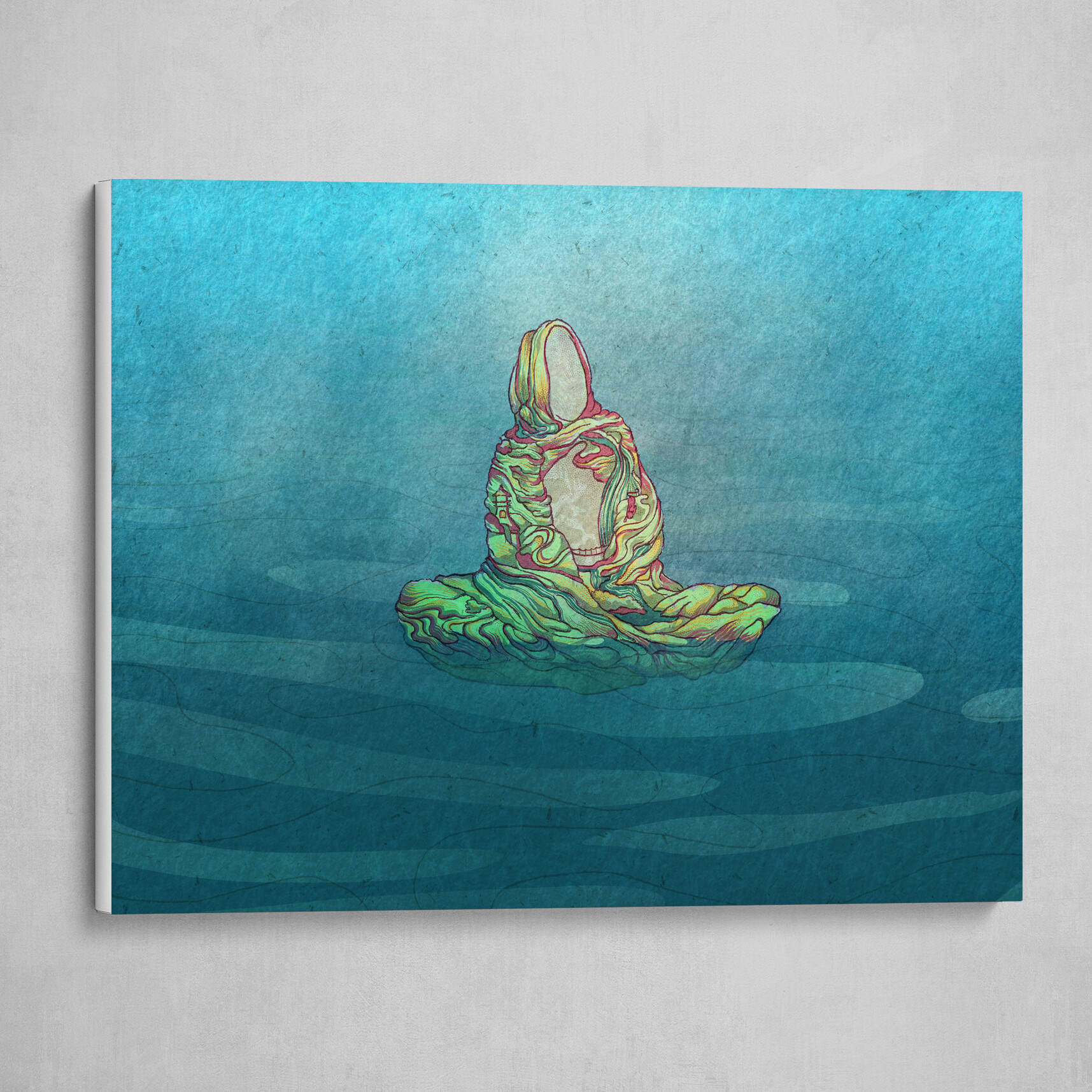 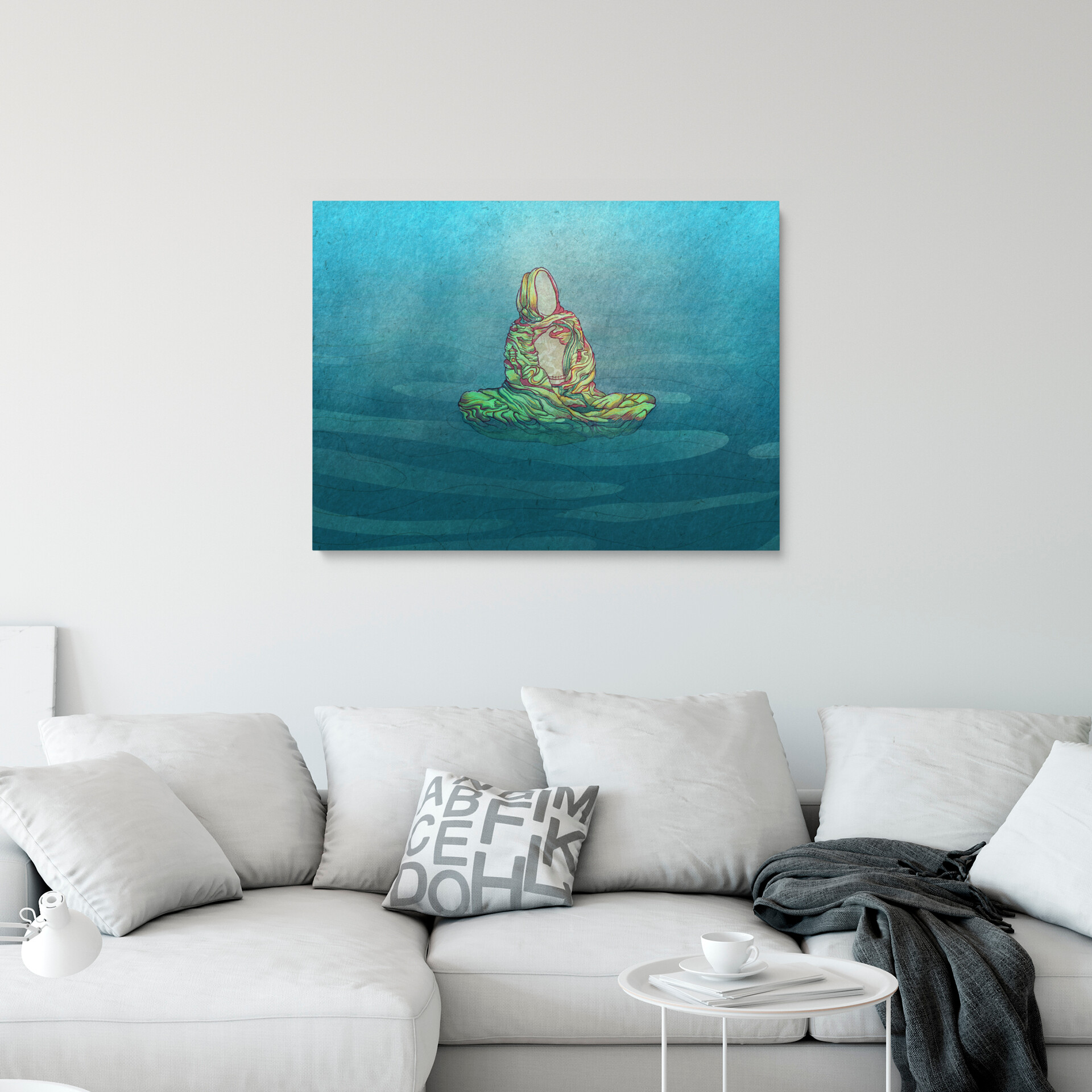 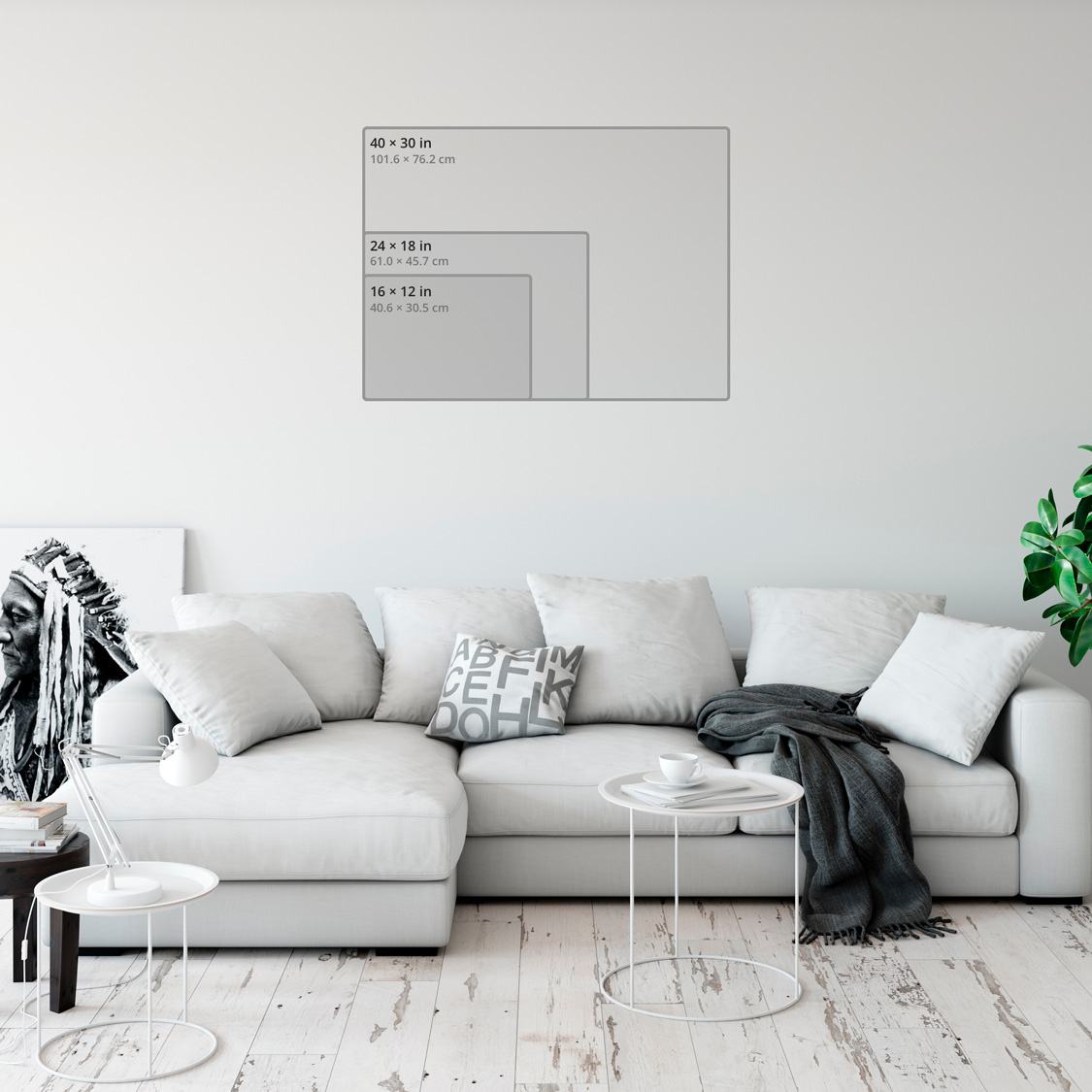 USD $118.80
How would you like sizes to be displayed?incm
Select a size
Select a wrap color