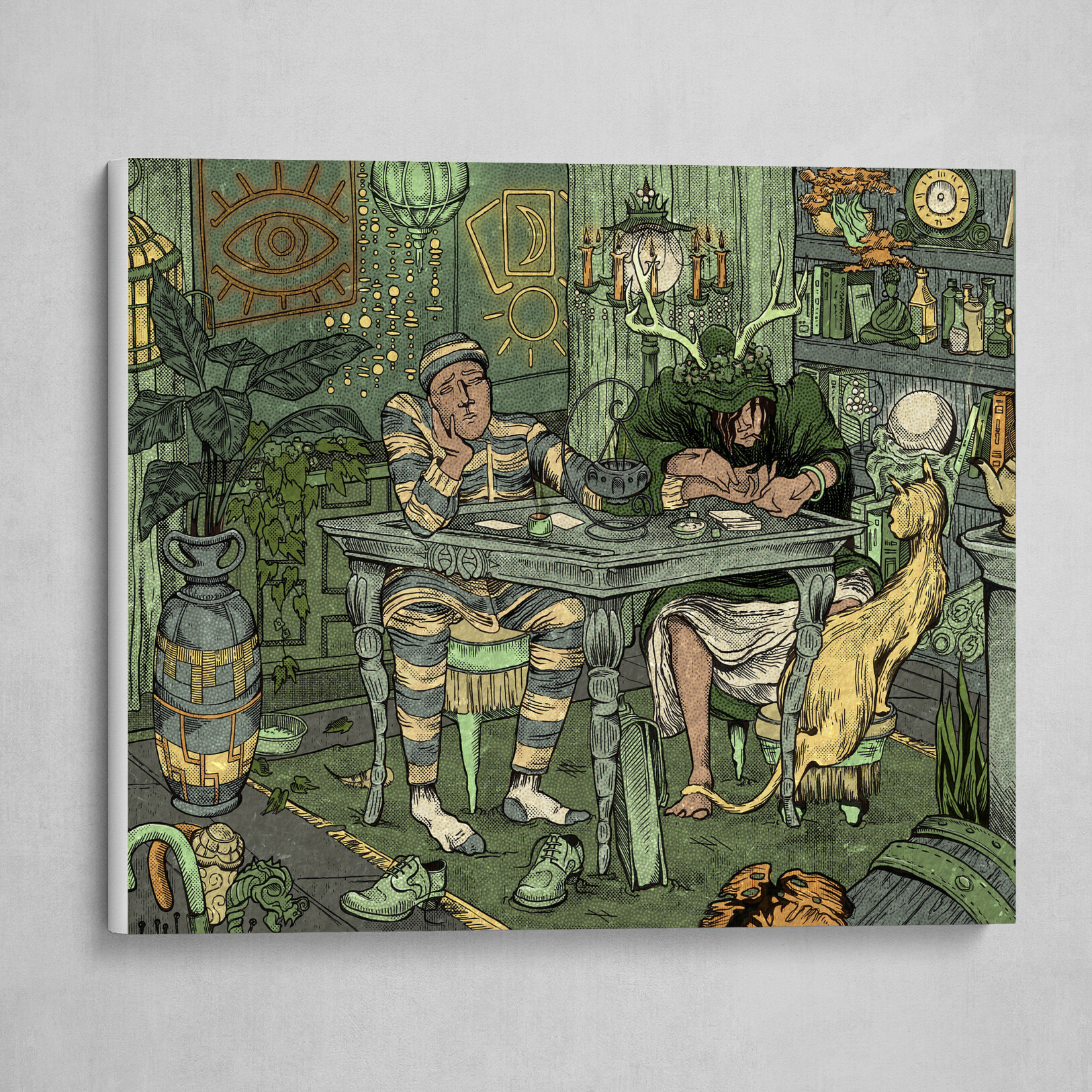 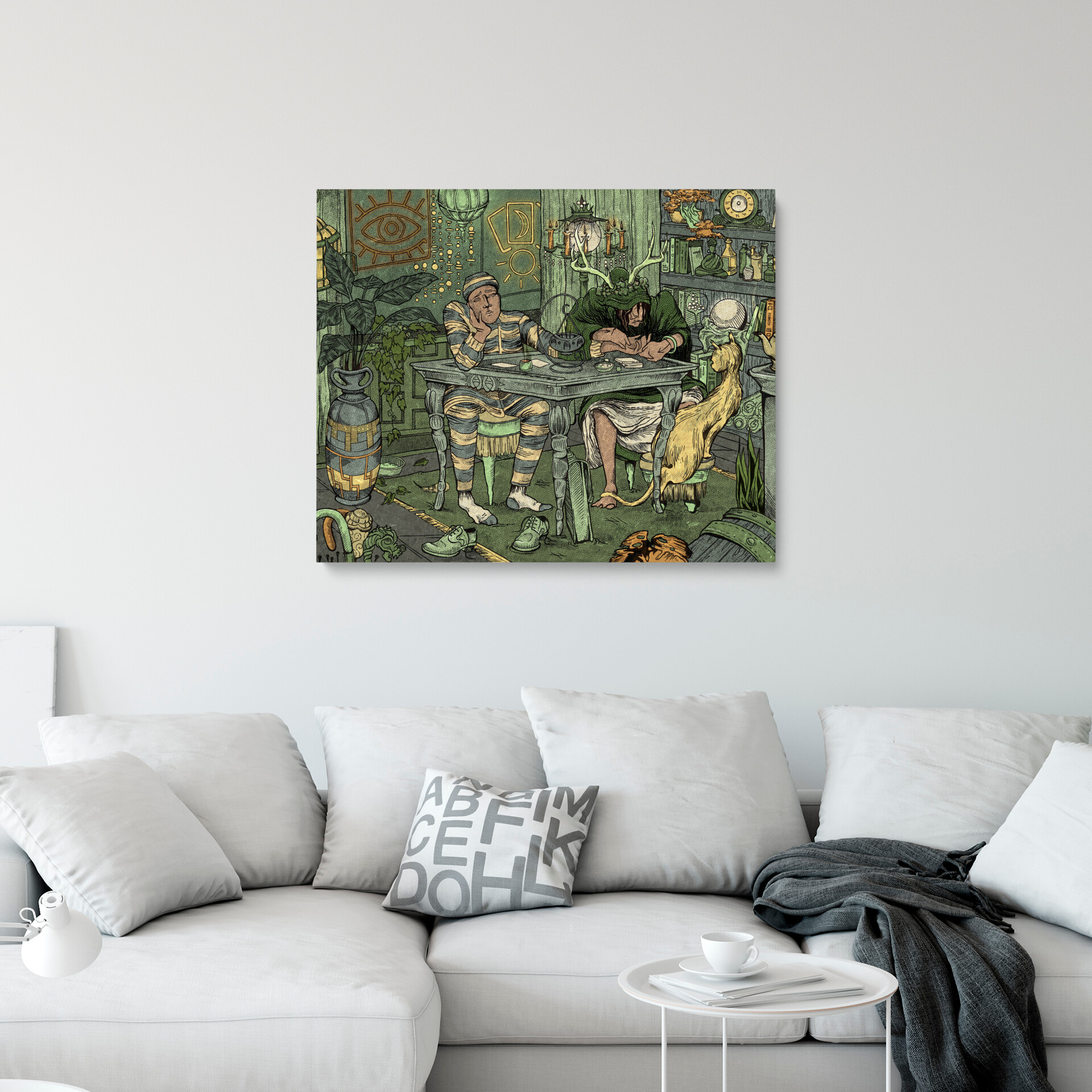 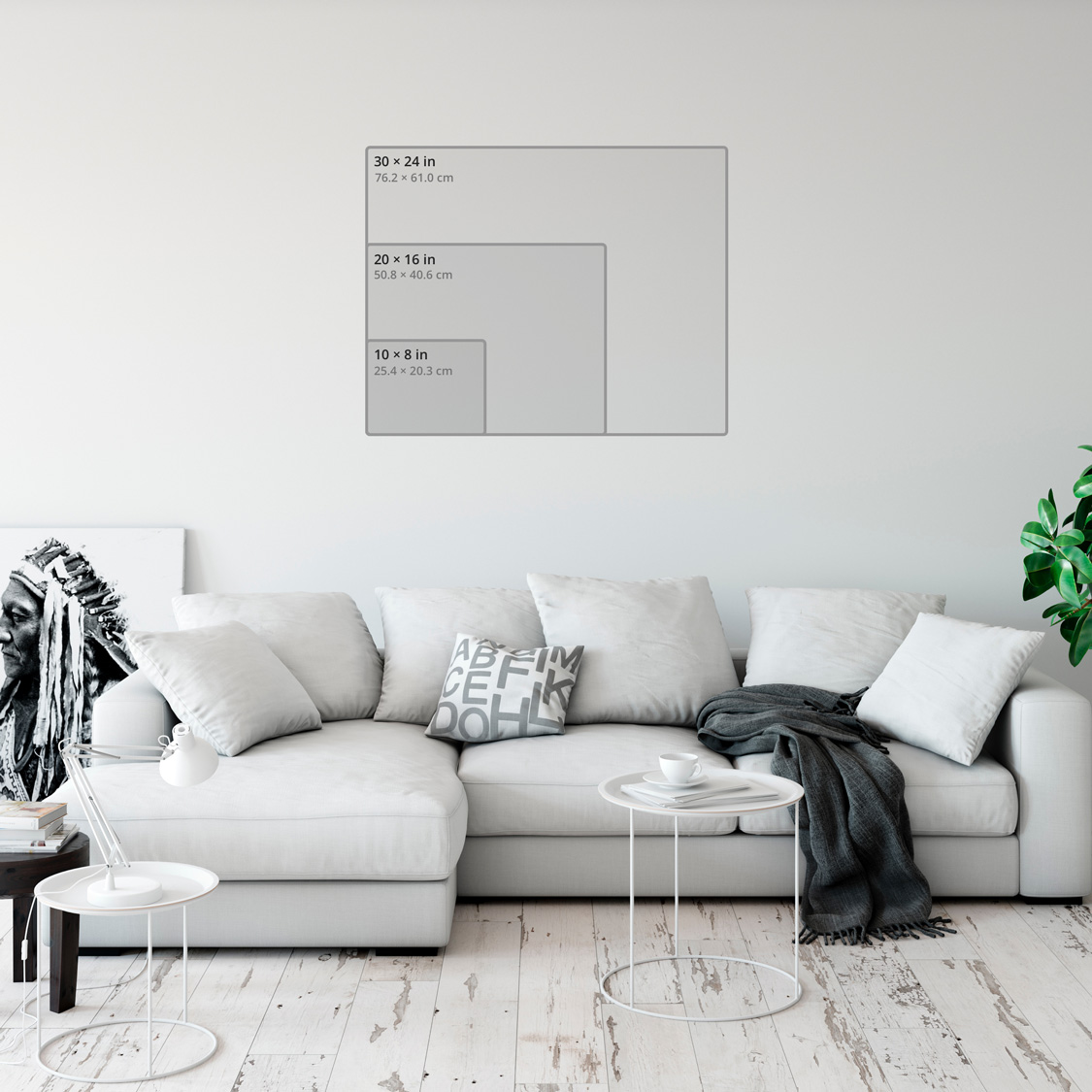 USD $74
How would you like sizes to be displayed?incm
Select a size
Select a wrap color

Things You Can Change
in Art Prints
$30+

Things You Can Change
in Art Posters
$24+
https://artstn.co/pp/j5RL
Copied