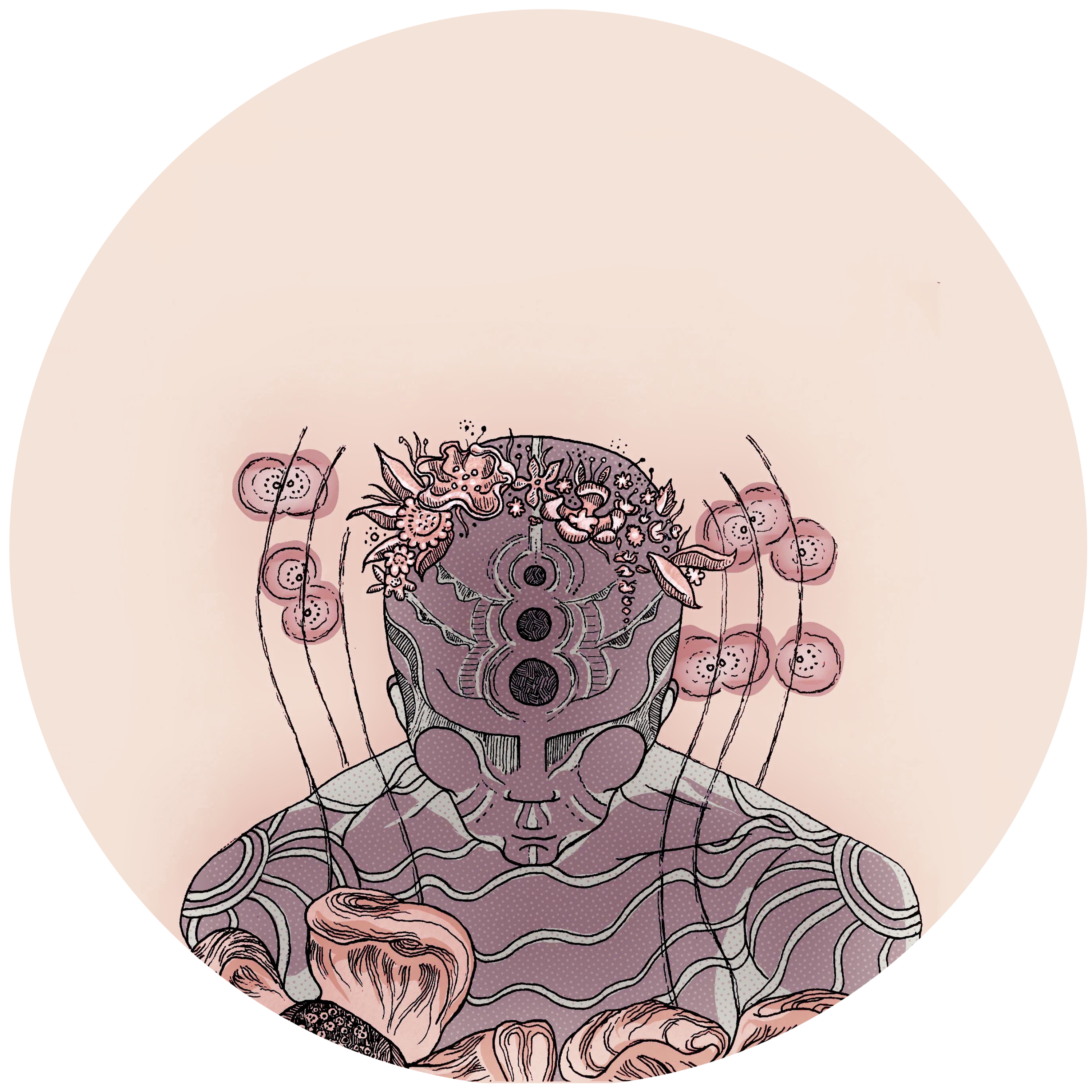 © All rights reserved
Back to top

It's Such A Fine Line 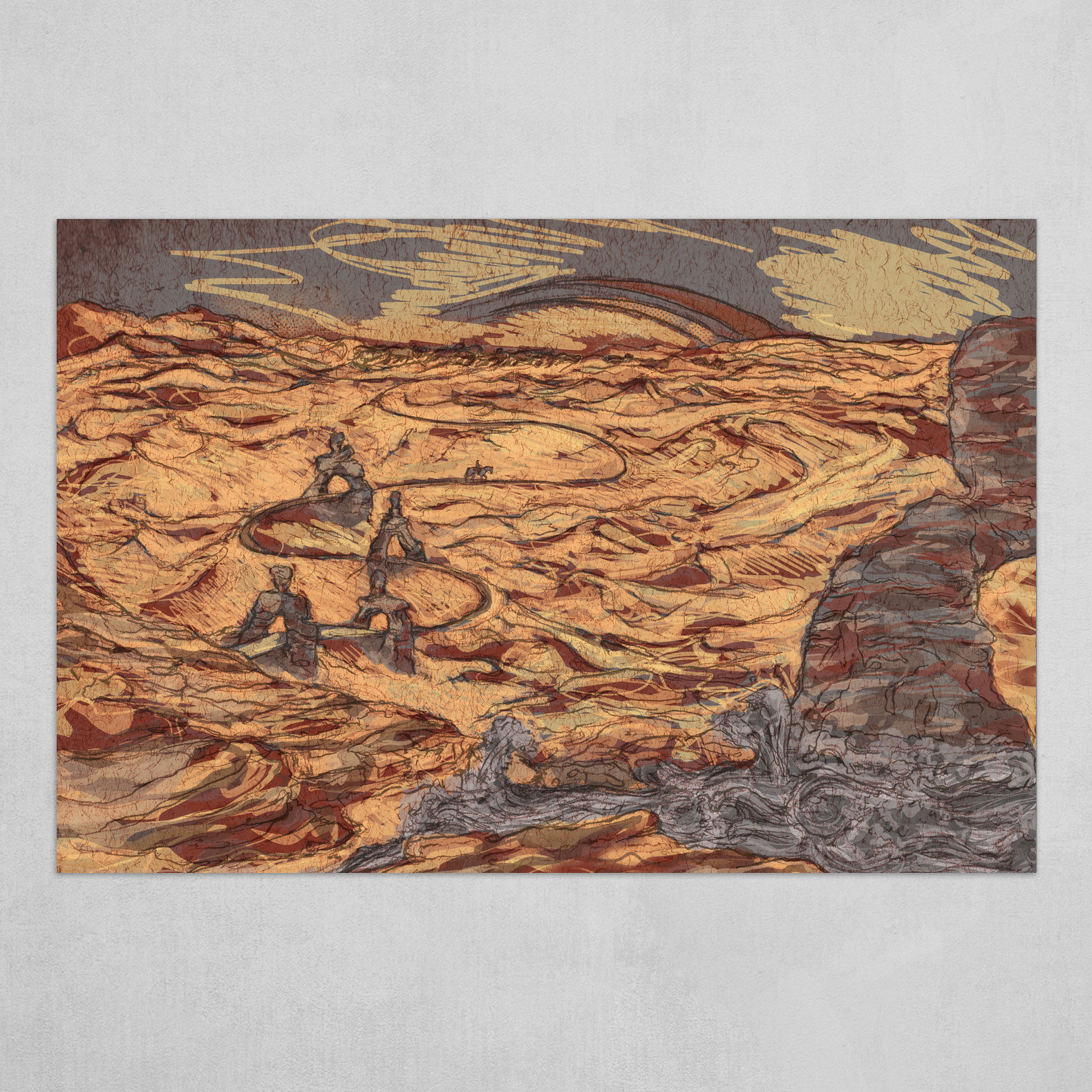 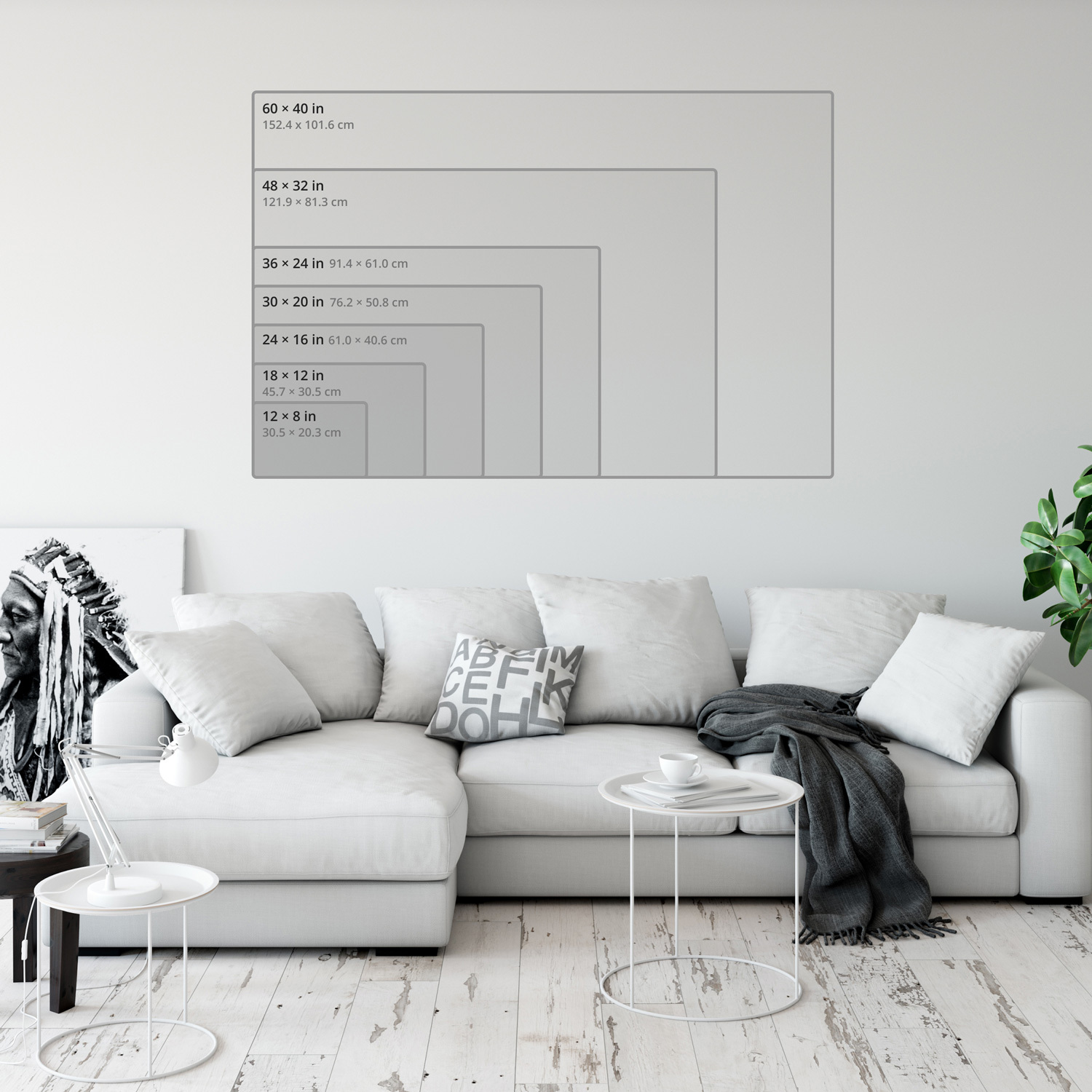 “Lately, I’ve been runnin’ around on the inside, then spending the day pushin’ between rocks.” He looked at me squarely and said nothing else.

We watched the bright dunes on the horizon and the fast silhouettes moving like liquid on its edge, a herd of forms I’d never seen before. The reds and yellows and oranges were so deep behind them, the land seemed more real than we were. Water lapped at the cliff below us and dust rose below the hundreds of colossal feet on the horizon. It was easy to feel I belonged there, anywhere, but this lifestyle was a reality I’d never touched. Maturity was etched into the terrain here. My intentions would never fit next to necessity.

He was enough years ahead of me that only silence fit. Then again, he was tall and lean and young. I looked up at him. He looked down, through me. He held so much of the landscape in his movement, I felt compelled to apologize to him for my footprints in the ground and for what I’d thrown in the water. I didn’t always take up so much space, I wanted to say. But I felt so small thinking it.

In this dream, we met as complete strangers crisscrossing in the desert. I wrote it all down as soon as I woke up and it sat in my notes for a couple months along with some even older notes for a desert concept drawing to Johnny Cash's version of the song. It wasn't until you asked for an artwork that I noticed they were two halves of the same one.

The title and artwork started with Johnny Cash's rendition of "Heart of Gold" at 1:36; "It's such a fine line (that keeps me searching for a heart of gold)." When we've got the wherewithal, we can call a relationship quits not because we don't love them, but because we can't love them right. They're pictured here as human rock formations whose chests the cowboy has already ridden through. He keeps riding for the heart of gold.

USD $29.25
How would you like sizes to be displayed?incm
Select a size

It's Such A Fine Line
in HD Metal Prints
$61.25+
https://liannshannon.com/store/art_posters/2yJZ/it-s-such-a-fine-line
Copied
0